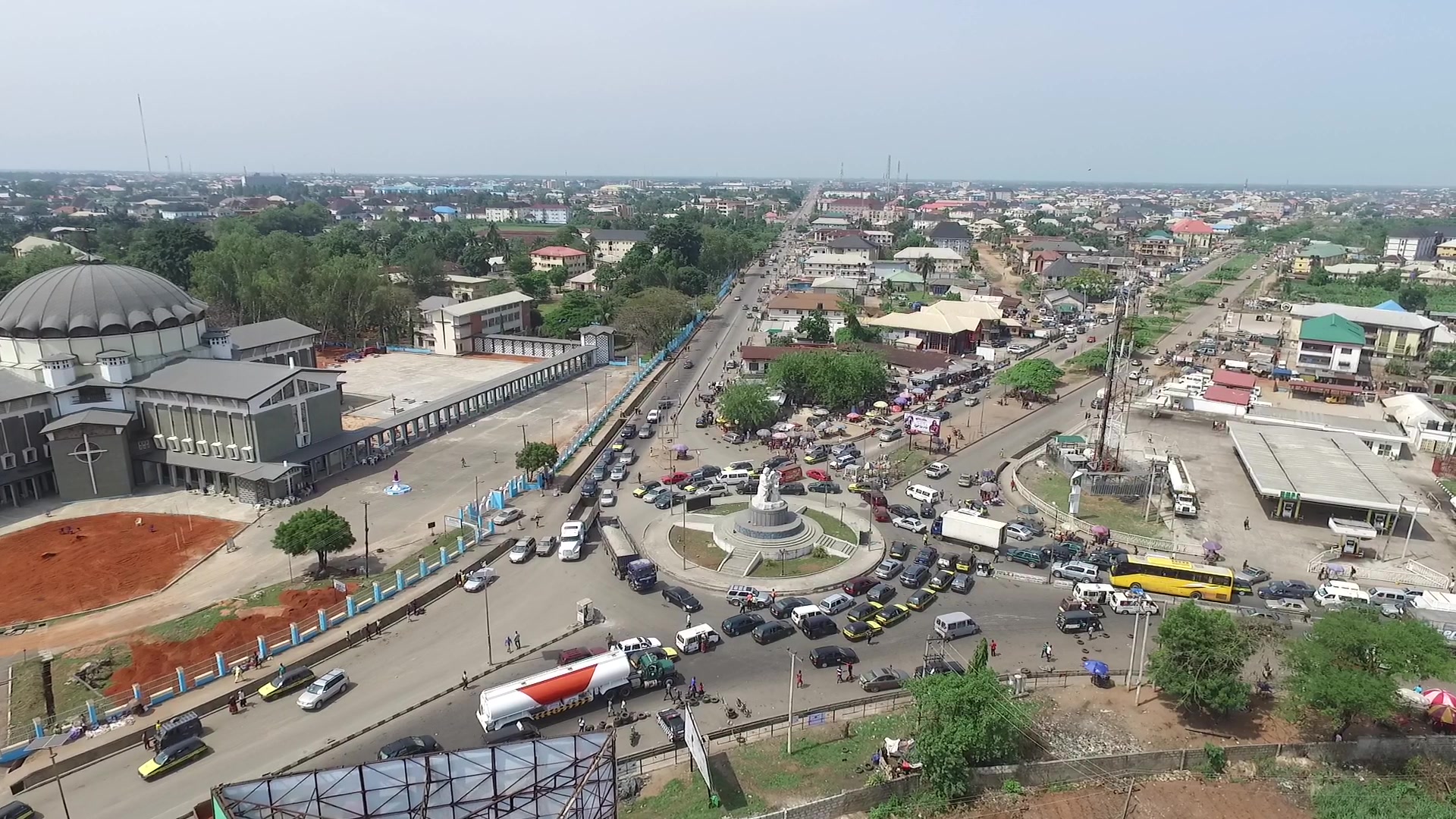 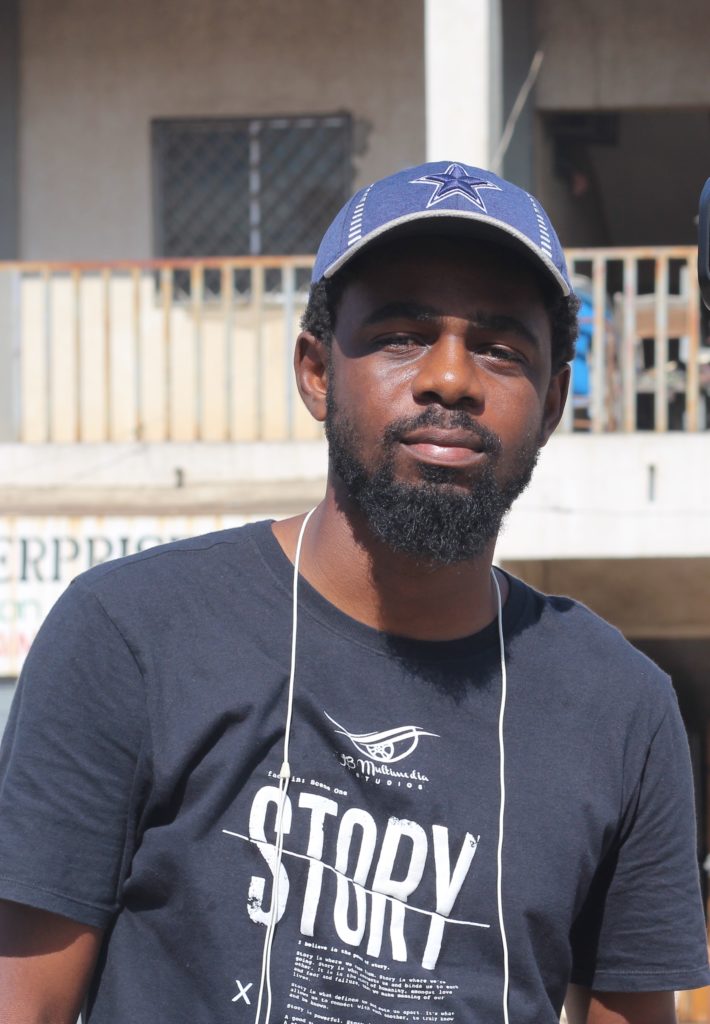 Joel Kachi Benson is the founder and Creative Director of JB Multimedia Studios, an independent production company committed to creating, promoting and reimaging local content, presenting it in a refreshingly new lights. The prolific Director also runs Free Spirit Films, the arm of JB Multimedia Studios that captures inspiring and exciting stories of people and organisations whom by their courageous actions continually challenge us to do something, small or great, to make the world a better place.

Over the years, as he strove to improve his craft, Joel found himself increasingly drawn
towards documentaries. He felt more connected to projects that dealt with real issues,
real stories, and real people. His first documentary, Cry for Mercy, was shown at BFM International Film Festival (2009). His work has been featured at several other festivals, including Lights, Camera, Africa! Film Festival and iREP Documentary Film Festival.

In 2014 his film J.D Ojeikere: Master Photographer featured as part of the British Film Institute’s ‘Beyond Nollywood programme’. JB is also the first Nigerian filmmaker to produce a Virtual Reality documentary film,a film that takes viewers on a virtual journey into one of the most densely populated IDP Camps in Nigeria, showing the impact of the Boko Haram insurgency in North East Nigeria. In 2010, as part of Nigeria’s 50th anniversary celebrations, he was commissioned to produce a documentary on the journey of The Nigerian Woman since independence- a short documentary testament of his mastery.

Joel Benson is a choice commercial video Director for numerous clients including Nigeria LNG Limited, British Council, MTN Foundation, North East Childrens’ Trust, and The World Bank.
He will be live at #StartupSouth4 to talk about Culture, Arts and Technology.
Register: bit.ly/reg-ss4 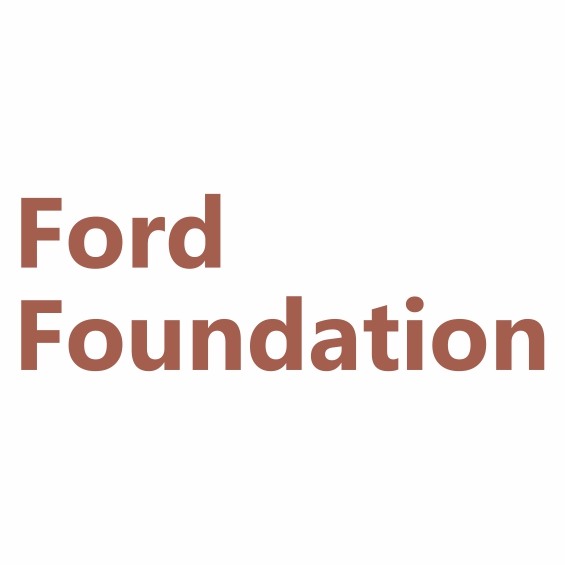 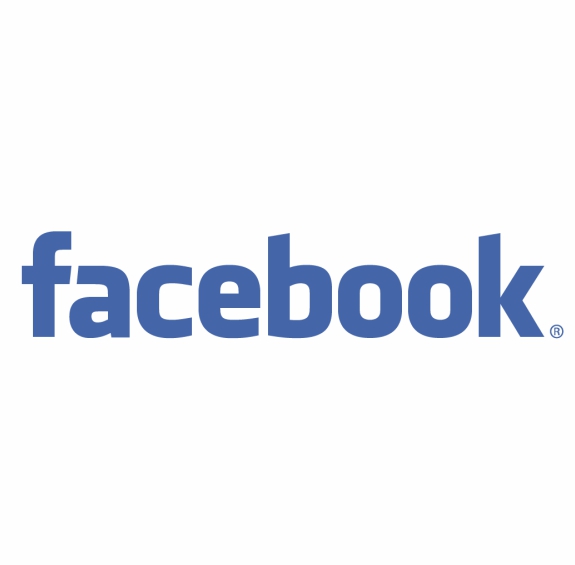 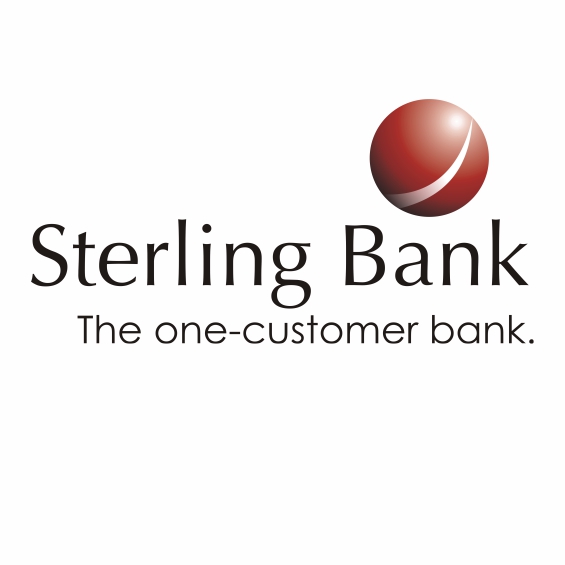 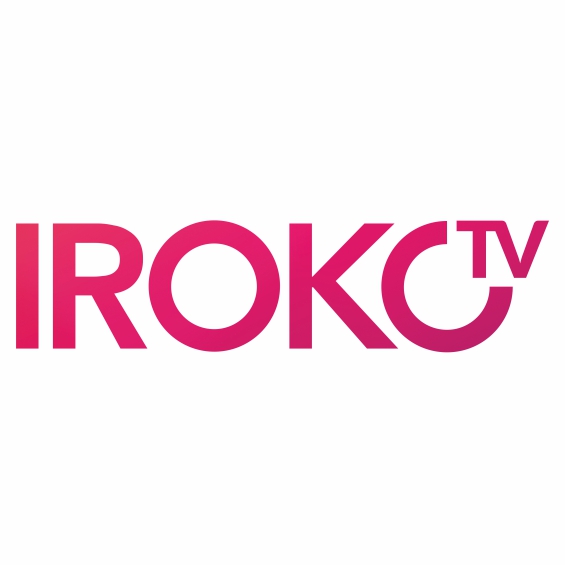 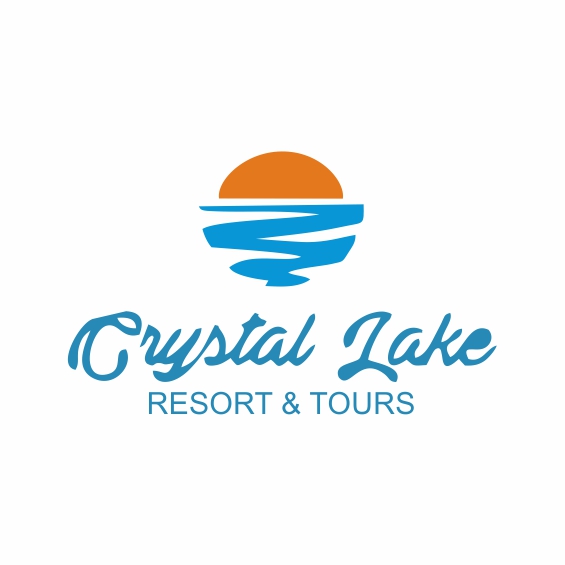 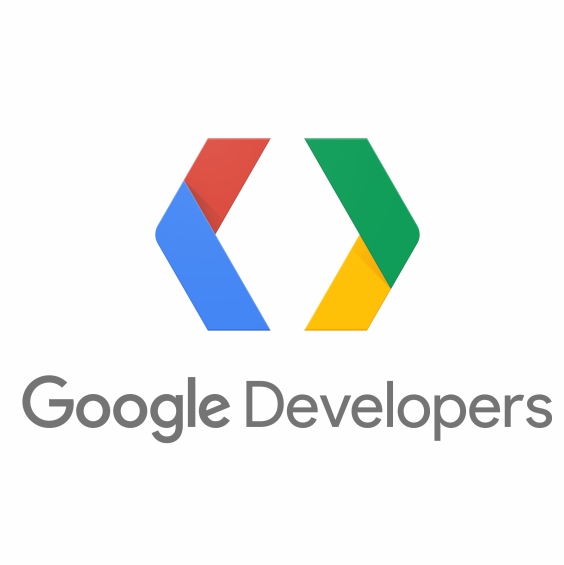 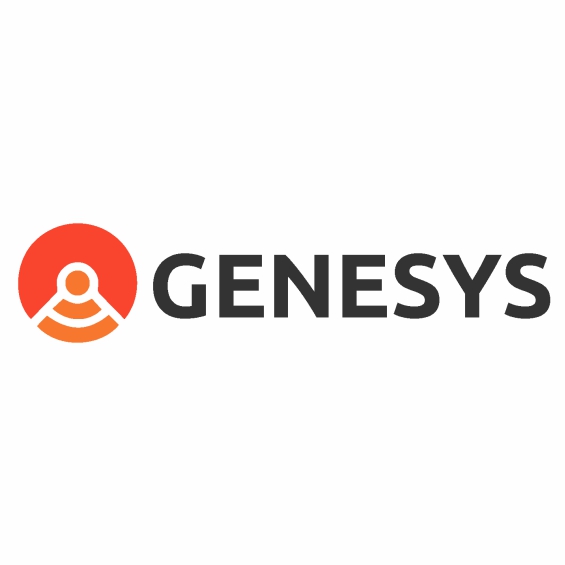 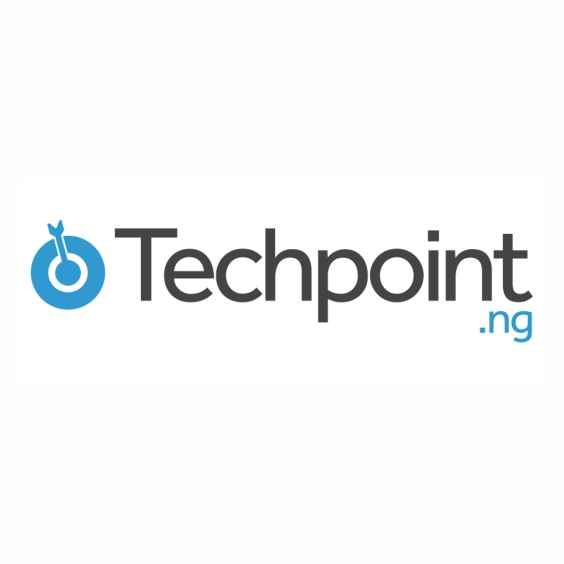 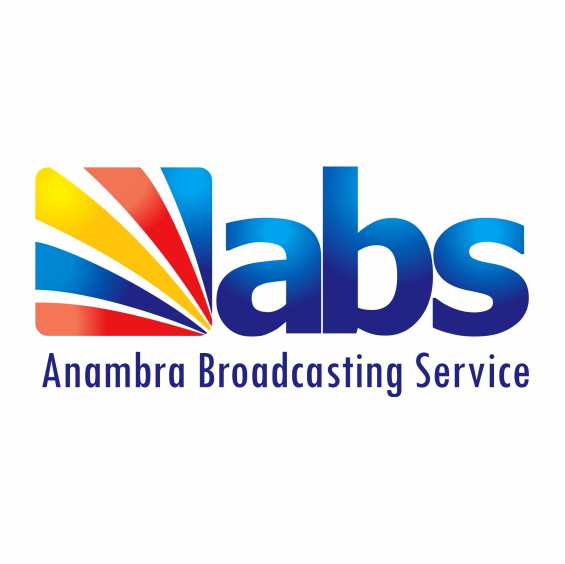 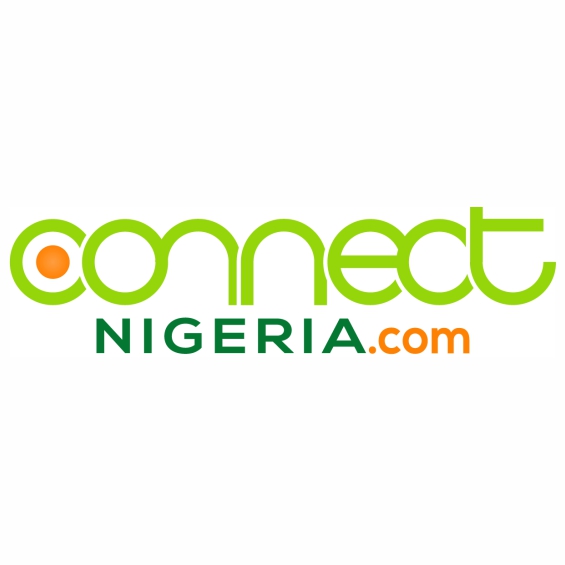 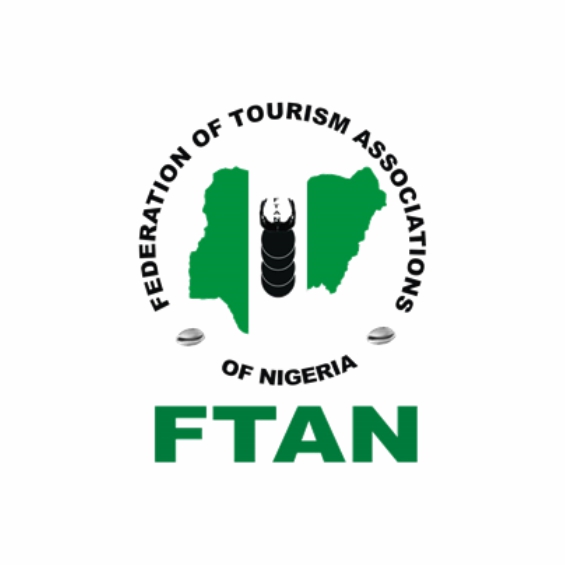 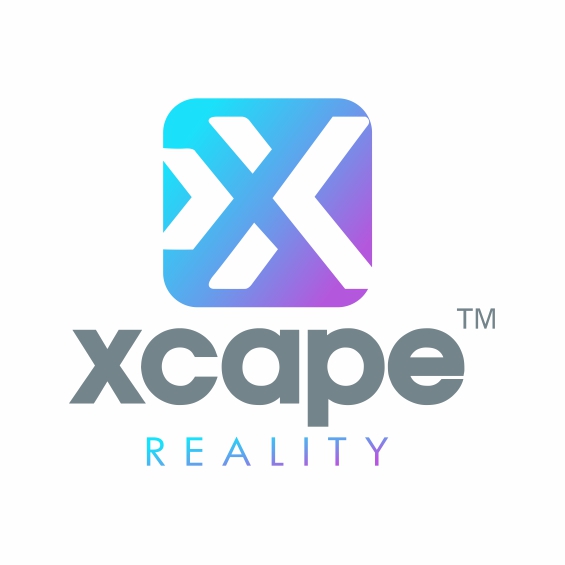 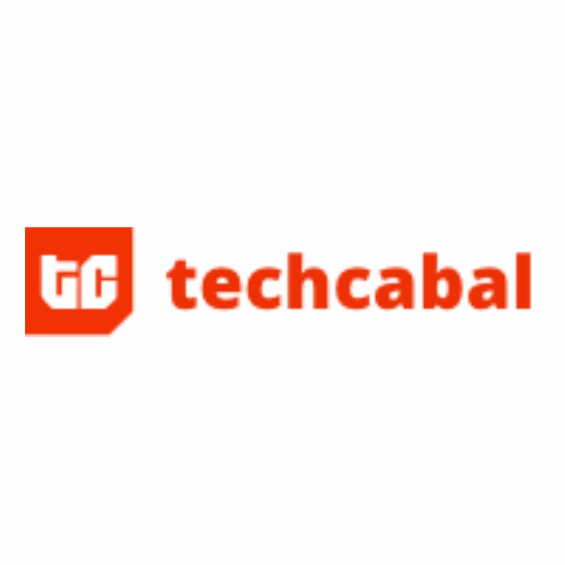 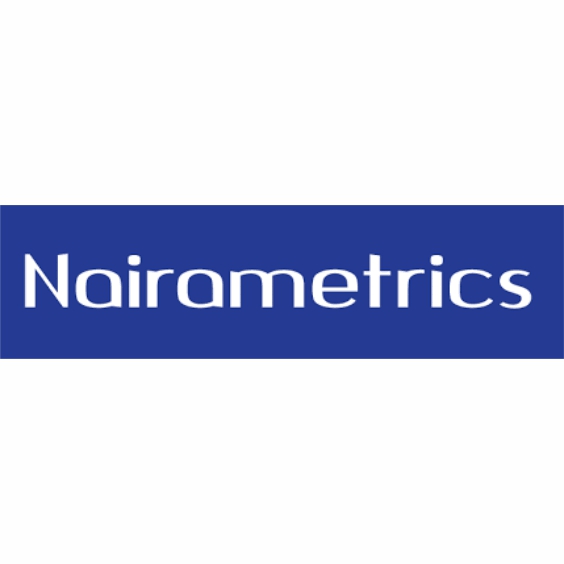 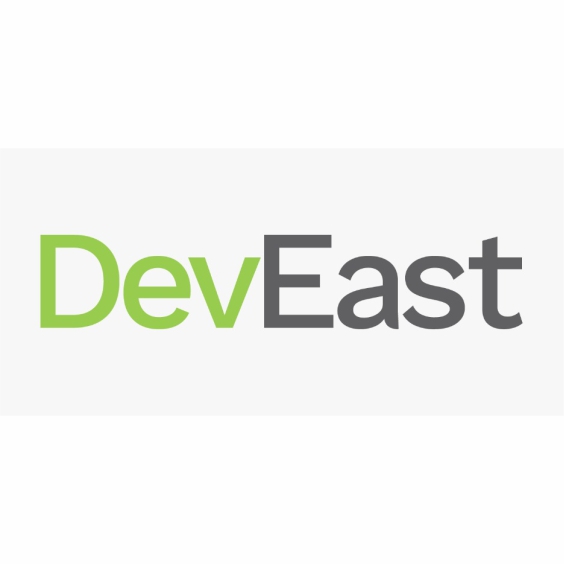 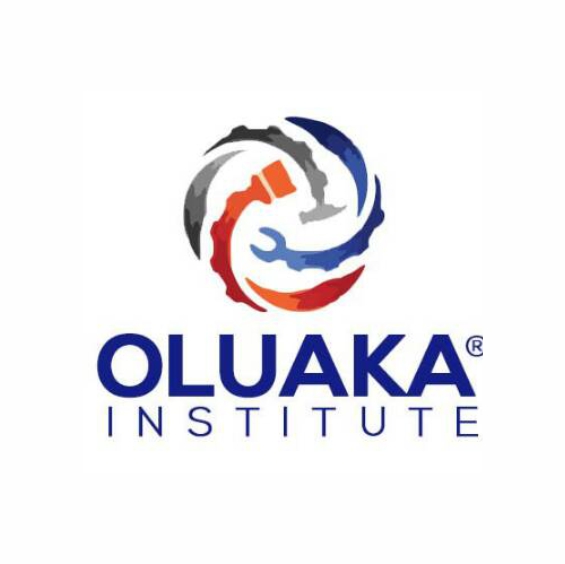 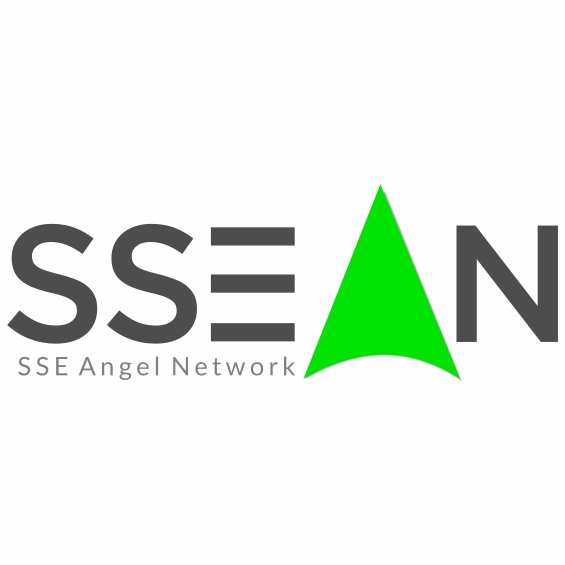 Attend to learn from and network with supercool startup founders, investors and entrepreneurs from around the world or Pitch for a chance to win investment from awesome early stage investors at #StartupSouth4.